Minecraft can not run more than 10,000 lines of functions in one function file. This includes any other function files that are executed inside of the original file.

mcfunction files are stored in your BP as BP/functions/my_function.mcfunction. You can add as many functions as you like.

Functions are used to group multiple Minecraft Commands (such as /say or /teleport) into manageable chunks (or functions). Commands inside a function file do not begin with /.

Functions can be executed in-game by typing /function name_of_function. This will execute all the commands in the function file, all in a single tick. Nested functions will also run in the same tick as the parent function.

Function files can be nested, for example: BP/functions/teleport/home.mcfunction will create a new function called teleport/home, which can be called in game like /function teleport/home.

Function files can be reloaded without leaving the game with the /reload command.

tick.json is a server-side file located as BP/functions/tick.json that lets you execute function files.

Functions will be run for each tick as if placed in a repeating command block.

Create a file called tick.json in your root function folder. The format is this:

While this is a valuable file when you're trying to stray away from using repeating command blocks in-game, it's known for executing function files before the world has fully loaded in. This might cause unintended command behavior and crashes, and it's recommended to wait for a more official release of this file. 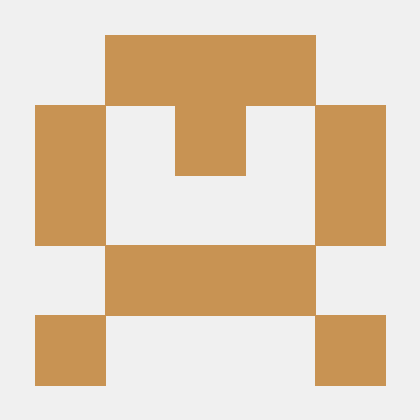