A Trade Table is a file that controls an entity’s trading UI and functionality. Vanilla example: Villager. As of right now, trading entities are often used to simulate UI blocks. __ __

Adding the trading AI to an entity

This goal is accomplished via minecraft:trade_table or minecraft:economy_trade_table components. Both of them will open a trading UI from the given path, but the economy trades component has some more options referring to some Village and Pillage trading mechanics. Other AI goals you’ll need are minecraft:behavior.trade_with_player, optionally minecraft.behavior:trade_interest (allows the mob to hold/offer an item) and, potentially, "minecraft:trade_resupply": {}.

For a simple trading UI, trade_table + trade_with_player components should do the trick.

Note: If you add the component in components, it will cause all kinds of problems, including blank trading UIs for all entities in the world. Because of an issue with the trading AI goals, they must be added in component groups. !!!

Writing the Trade Table itself

The Trade Table syntax is somewhat similar to that of Loot Tables. It’s located in any subfolder of BP/trades/. The trade table file name is important, since it’s path is referenced/called in the behavior file. Let’s break it up somewhat: 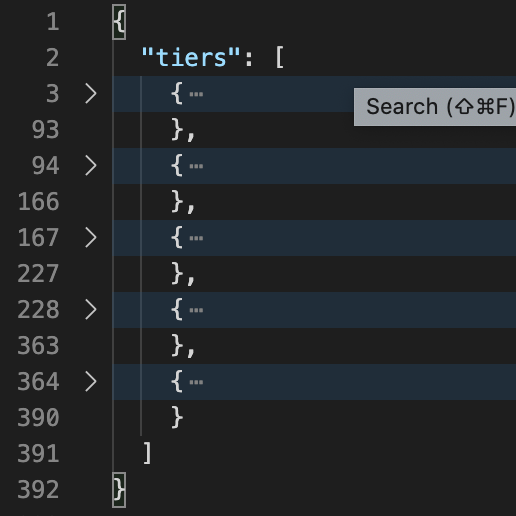 First, the main object opens. Then comes an array under keyword tiers, including however many arrays needed.

A tier is an object holding trades. Initially, only the first tier is unlocked, and when the trading entity [villager] gains xp, next tiers get unlocked. The Wandering Trader, for example, only has one tier.\

Every tier has two keys (“parameters”).

Lower you can see how a group looks inside. As you can see, it holds “trades” objects in the array. The other parameter is “num_to_select”. This number defines the number of trades from this group to be applied (randomly selected), and cannot be more then the number of defined trades. For example, here we have two trades in the trade group and num_to_select set to 1. This means that only one trade from the two will be selected for the entity with equal chances. See Wandering Trader file for clear examples. 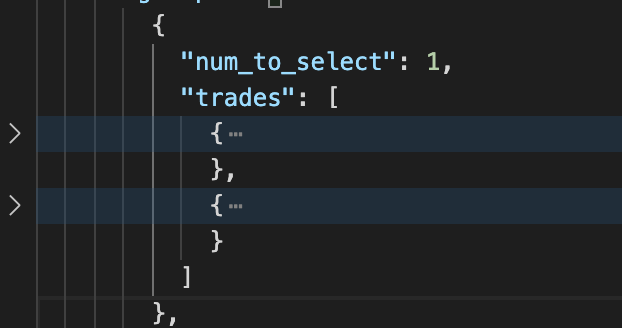 Finally, we’ll look through the trade object itself. It’s quite self-explanatory.

This example Trade Table has a single tier, which is unlocked by default, a single group inside, with a single trade that is always going to be selected. The Trade Table “hierarchy” should be pretty well understood by now. 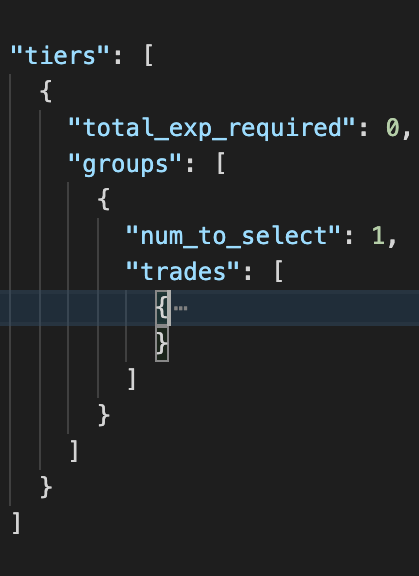 For more examples/info, I recommend checking out the Vanilla trades/villagers files in the Example behavior pack.

To some it all up, the Trades are divided into Tiers, which get unlocked when the entity earns trading xp. Tiers include Groups, which can either be single Trades or an array of trades, num_to_select of them to randomly chosen.

Your progress so far