Good examples are variant and mark_variant. These components can be set with an Integer value. In the vanilla resource pack, this Integer is used to pick the textures for the Cat, and Horse. Another good example is is_tamed, which is used by the Horse to handle whether he is ridable or not.

Dummy components are good because they allow us to save data about our entity, and then query this data using Molang.

# Colors for the color and color2 components 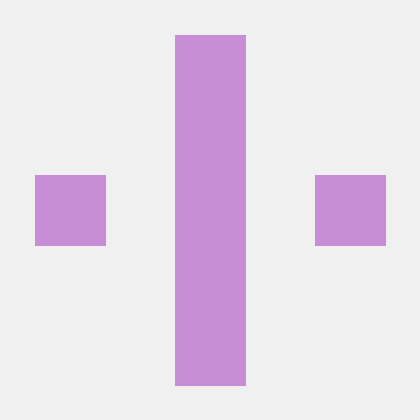