Selectors are used in commands to target where you want to execute a command at. The primary target selectors are:

Examples are as follows

Tags are a way to discriminate towards a player, or group of players and or mobs. Tags can be useful in alot of ways like making a ranks system, and or making a server with a anticheat. Tags can be used in a number of ways, for example, give @e[tag=steak] cooked_beef will give everyone with the tag steak, one steak. There are a number of ways you can use tags but we will be looking at the most used options.

Secondary selectors can be used together by utilizing commas. Make sure to split each selector into its own part. As an example @e[type=<type>] and @e[name=<name>] can be combined like this: @e[type=<type>,name=<name>]. However, with the score selector you must format checks to another scoreboard like this, @e[scores={<scoreboard>=<score>,<scoreboard2>=<score2>}]. 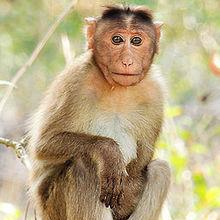 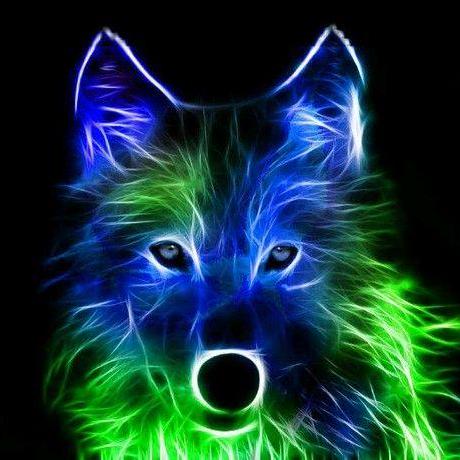