Version control is the concept of backing up your code iteratively, so you can roll back to specific versions as needed. Version control could be achieved at the most basic level by taking a .zip of your addon every day and uploading it to google drive. This isn't unreasonable, but it has three significant difficulties that proper VCS (version control systems) fix:

This tutorial will teach the basics of a tool called git, and a free, online git storage service called `GitHub. Anyone may follow along, but you will receive the most benefit if you are working in a team environment or often lose your work because you forget to back up.

This tutorial will not be focusing directly on teaching git or GitHub, as outside knowledge sources better do this. The focus will be on setting up these tools for Minecraft once the basics have been learned.

git is a tool installed locally on your machine and allows you to version your files. You can commit changes to your files with a small message (ex. "Fixed issue where dragons couldn't fly after being tamed"), view the full change-list, and quickly jump back to specific changes.

Git is insanely powerful and the de-facto tool for all major programming projects. The most significant drawback for MC work is that it is complicated. Be patient while learning.

For a complete walkthrough of git, you should follow the following git tutorial.

GitHub is a version of your git project (repository) that is hosted online. This allows multiple people to work on the same project at the same time and collaborate. This is very helpful for map-making. By hosting on Github, you can also (optionally) make your code public, making it easier than ever to share your addons with the world.

For a complete walkthrough of using Github, you should follow this github tutorial.

If you've gotten this far, hopefully, you have a GitHub account and are familiar with git in a small way. The following terms will be used in this tutorial. If you don't know them, please google 😃

This assumes you are adding an existing project to git. The steps are similar if you are starting from scratch.

The big issue with using git for addons is that git generally works by encapsulating a single folder and managing it. Of course, in Bedrock Addons, assets are spread across two folders: The BP, and RP. To get around this issue, we will place our repository outside of the com.mojang folder entirely and then use window junctions to "copy" the folders in.

There are many advantages of placing our project in a separate location:

Pick a convenient location for your projects. I placed mine at C:/sirlich/projects. Make a new folder with the name of your map. We will be using wiki as the name of our mock project.

Right-click the folder, and click "Open git Bash". If this option doesn't appear, you can open git bash from the start menu and navigate your project folder. If you don't have git bash installed, you should do so now.

Type: git init. This will create a blank repository in your project.

# Linking your existing RP and BP

The next step is to make the repository aware of your RP and BP folders. We will be using window symlink "junctions". When we create a junction, we essentially create a wormhole in our file system that will make it appear like your files are in two places at once. Deleting/editing/adding files is perfectly copied over.

When you are finished, you should see wiki_RP and wiki_BP in your project folder, containing all your assets, existing files, etc.

You can now push this repository to github, following the tutorial above.

Because we created our repository based on symlinks, we can add anything we like into the project folder without worrying about breaking the com.mojang folder. I like to track .bb files, cover-art files (.kra etc.).

You can also add notes, video files, or anything else you want to track.

# Working with your VCS

The main things to remember about working with VCS: 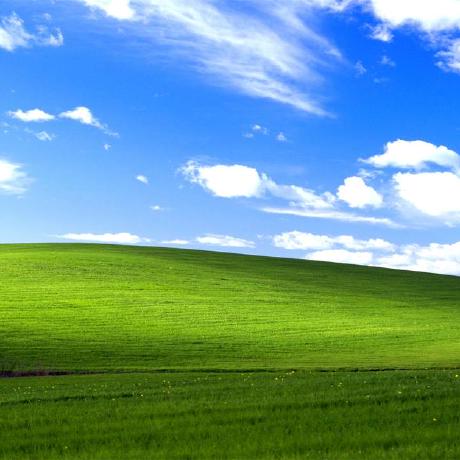 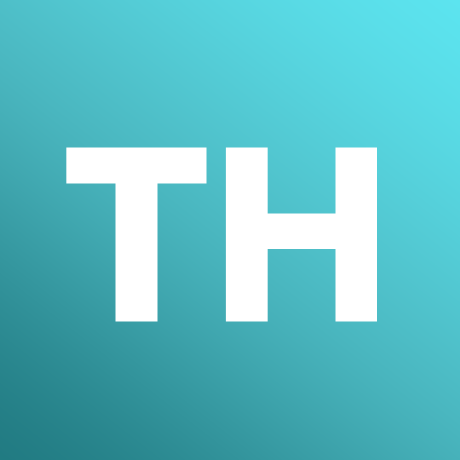