Minecraft has a bunch of hard-coded Private Use Unicode symbols that it automatically converts to Emoji-like symbols. These can be used anywhere where normal letters can - signs, books, item names, chat, etc.

Below you can find platform specific Emoji's, as well as general symbols. Copy/paste the "box" character under the Letter colum directly into Minecraft.

There will be instructions for creating custom emoji at the bottom.

This method is not officially supported. Use with caution on the Marketplace!

To make a custom emoji, we use a very similar method to the pre-built emoji, except instead of using the Microsoft sprite-sheets, we overwrite them with our own! Some character-slots are already used up with the emoji above, but there are blank slots we can use.

Please note that the following files have been annotated with slot information: If you use them directly, existing Emoji will have numbers added on top of them. If you need the original sprite-sheets, you can get them from the Vanilla Resources on your system (not included in the Vanilla Resource Pack downloads).

To get started, you should download the sprite-sheets, and move them into the fonts folder.

Two sprite-sheets are provided for each glyph-target: One that accurately reflects vanilla, and a second version which has been annotated with hex information, for easily finding the correct character. 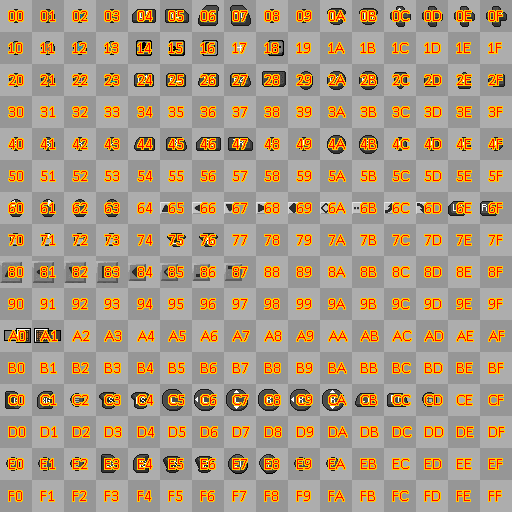 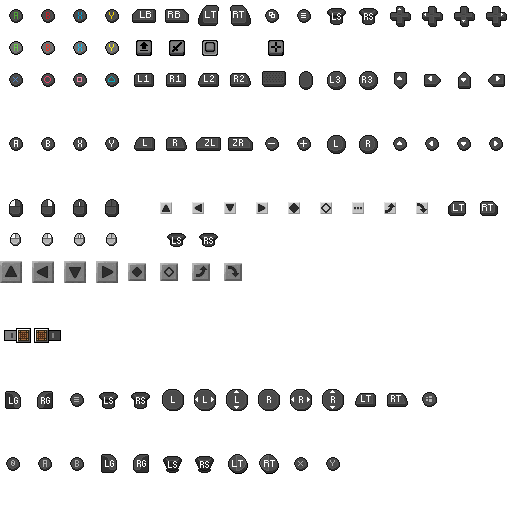 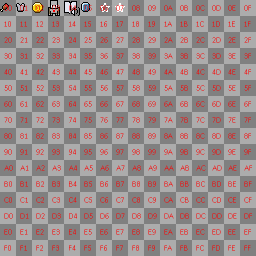 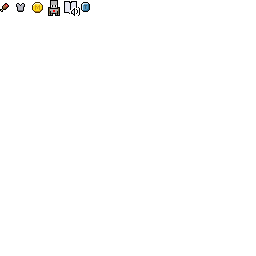 Once you have emojis inside the glyph_E0.png or glyph_E1.png you need to find your character "code" so it can be converted.

The next two characters are either E0 or E1, depending on which file you added emojis to.

The next two characters are the position inside the image like <row><column>, where each character is a number in hexadecimal numeral system. You can find this number by referencing the images above. For example, the top-right square in E0 is 0F, and the bottom right is FF.

Copy this code into the following field, and press convert. The symbol on the right-hand side can be copy/pasted into MC.