With the release of 1.19.50, the /execute command was given a syntax overhaul. While the syntax is now more verbose and longer to write, it allows much finer control over the contextual components of commands and adds support for conditions to commands, superseding the use of commands like /testfor, /testforblock, and /testforblocks.

Before we dive into the syntax and how to write it, we need to understand how the old /execute command worked, and what changed and why. This will make explaining the concepts found in the syntax easier.

For both beginners to commands and those well versed in how old /execute behaved, it may be a good idea to review the concept of a command's execution context.

Every command has this context applied to it, and this context changes depending on how the command runs. Commands fired from command blocks do not have an executor, and the position is set to that command block; commands ran from chat define the executor as the player, and it runs at the player's position.

Execute, and Why it Changed #

The /execute command executes a command on behalf of one or more entities. The old syntax used to be this:

You specified a target to execute as, then the command's context would change to run as that target, and at that target. Any position changes were then always relative to that target.

While this is useful in most cases, it also forces the fact that a command's target and its position are always tied together (unless you were to manually insert world coordinates in place of <position>). It is also not very malleable in regards to making conditional statements, as you have to execute as an entity every time.

Back in the Summer of 2017 during the Update Aquatic's development, the developers of Minecraft: Java Edition were getting feedback from the community on how they can improve the /execute command's syntax, and the basic concept that was conceived is this: /execute takes an unlimited number of subcommands that manipulate certain aspects of the command in the order you specify, then a "run" subcommand is placed at the end to fire a command.

This allows for much greater control for what /execute can do to a command, and allows splitting up the executor and the command's position.

Now, let us review the new /execute syntax. They are as follows:

Changes the executor of the command, or what the target selector @s will select.

This does not change the position, rotation, or dimension context of the command.

If multiple targets are specified then a command is ran once for each target, where @s selects each entity in turn.

Changes where the command runs, setting the command's position, rotation, and dimension context to the entity.

This does not change the executor of the command, so @s will remain as whoever was targeted last.

If multiple targets are specified then a command is ran once for each target, setting the position, rotation, and dimension context to each target.

Sets the dimension in which the command should run.

Directly sets the position context of the command.

Sets the position of the command to a target's location. This is similar to how /execute at works, but it only sets the command's position and not its rotation or dimension.

If multiple targets are specified then a command is ran once for each target, setting the position context to the target's position.

Aligns the current position of the command to the block grid.

Aligning a position will floor it. This subcommand accepts any non-repeating combination of the letters "x", "y", and "z", and will floor the position along each axis specified.

Sets the anchor of the command to the executor's feet or eyes. Changing the anchor will affect the position where local coordinates will start at.

The default anchor when executing at a target is their feet.

When the anchor is set to eyes, the command's local position is offset by some amount corresponding to the "eye height" of the current executor.

This offset should only apply to local coordinates, but it currently affects relative coordinates due to a bug: MCPE-162681.

Directly sets the rotation context of the command.

Sets the rotation of the command to a target's rotation.

If multiple targets are specified then a command is ran once for each target, setting the rotation context to the target's rotation.

Sets the rotation to face a block position. Relative and local coordinates are based around the current position of the command.

If multiple targets are specified then a command is ran once for each target, setting the rotation context to face that target.

Prevents running a command based on a condition. If the condition is true then the command will continue, or stop otherwise.

/execute unless acts as the opposite, testing if the condition is false in order to continue.

Acts like /testfor. Returns true if the targets exist.

Acts like /testforblock. Returns true if the block at the specified location exists.

A data value or block state may additionally be specified, otherwise it ignores block states (acts as if it were set to -1).

Acts like /testforblocks. It constructs a volume between the beginning and end positions, and returns true if the volume at the destination matches the original volume.

The parameter all tests that all blocks must match, while masked will ignore air blocks.

Tests if a specified score is a certain value. This uses the integer range syntax.

Runs a command using all of the currently applied context modifications. This subcommand always goes last in one /execute command.

This subcommand is not always required however; an /execute command ending with an if or unless subcommand is valid too, and will return the success of the test it performed.

Since subcommands can be chained limitlessly, there really is a nearly infinite combination of arguments for an /execute command and they cannot all be listed. Instead, listed here are some common examples of commands.

The old functionality of /execute can be replicated with as <target> at @s. If you need a positional offset relative to the entity, add positioned. If you want to detect if a block is present, add if block. Here are some equivalents:

(Note that we do not use as @e[type=sheep] at @s because we do not need to execute as the sheep; only the position here is required.)

Now for some examples of things that were not possible to do in one command, or were more difficult to perform before the new syntax was introduced. 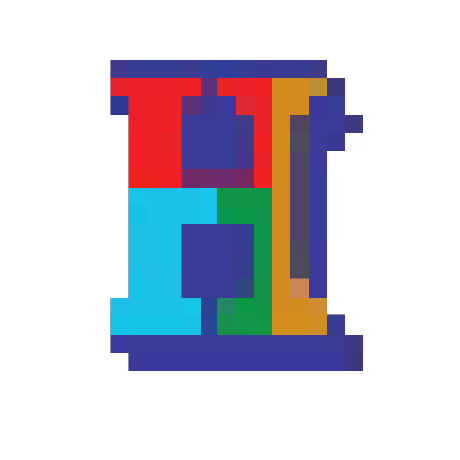 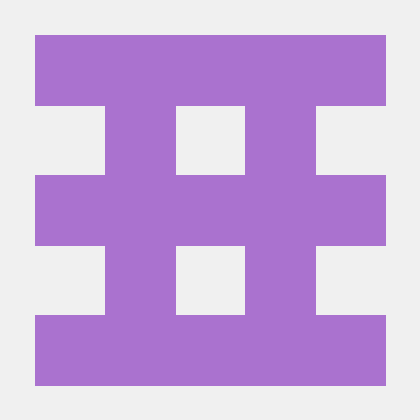 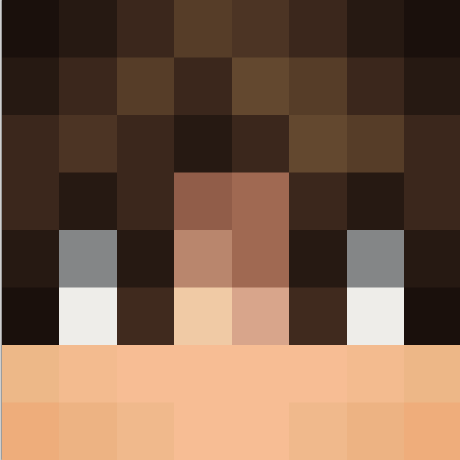