The bedrock documentation for Molang is notoriously bad. This page will attempt to remedy this by providing additional details for individual queries, where possible. This page is intended to be searched, not read in full. Use the side-bar, or use ctrl-f to navigate.

This page is not an exhaustive list list! It only contains queries we've written extra information for. The full list of queries can be found here!

Takes one optional hand slot as a parameter (0 or 'main_hand' for main hand, 1 or 'off_hand' for off hand), and a second parameter (0=default) if you would like the equipped item or any non-zero number for the currently rendered item, and returns the name of the item in the requested slot (defaulting to the main hand if no parameter is supplied) if there is one, otherwise returns ''.

Where hand is the hand you would like to query for,

Where name is the item you want to test for. No namespace, and please notice the quotes.

Can you test for items in the inventory? No. You can't. You can only test for the two slots defined here.

Where x and y are both integer arguments, from the following table:

Where x and y are both integer arguments, from the following table:

Notice: As of version 1.16.100.51, this query is crashing minecraft. It might be fixed in later versions.

Where slot and channel are both integer arguments, from the following tables:

Currently, only returns 1.0 for a guardian ghost and is used by its renderer.

Return 1.0 or 0.0 based on whether the entity is eating a block.

Currently, only returns 1.0 for a sheep and entities using runtime identifier of a sheep.

Return 1.0 or 0.0 based on whether the entity is jumping.

For the player, conditions for its activation are:

Returns the time in ticks since the entity started or stopped being on fire, else it returns 0.0

Basically it's tick timer that starts after entity is first ignited and resets every time it changes from/to being on fire.

This variable is setup as IF it was a query. In other words, it can be used on any entity, both on the client and server, regardless of whether you setup/define the variable correctly.

The variable tracks when the entity is swinging to attack. When not attacking, it will return 0.0, when attacking it will range from 0.0 to the total attack time, which may be around 0.3 or something similar. For players, this value ranges from 0.0 to 1.0. The variable returns a percentage, in the form of a decimal, for how far into the attack the entity is. For example, if an entity is halfway into its attack swing, then the variable will return 0.5. It increments linearly.

For the player, the variable will track whenever the arm bones are swinging, this includes:

Evaluates to true when a knockback_roar attack is happening.

Where x specifies the head of the entity. It is not really relevant for any entity but the wither.

Returns head pitch. looking up returns -89.9, looking all the way down returns 89.9.

Where x specifies the head of the entity. It is not really relevant for any entity but the wither.

Identical to the respective query.head_*_rotation, however has no optional argument for selecting head.

Not valid for player. not really sure what its good for.

Identical behavior to variable.short_arm_offset_right except it references the player leftarm bone.

Requires 'Experimental Molang Features to use. From the docs Takes a relative position and one or more tag names, and returns either 0 or 1 based on if the block at that position has any of the tags provided. This is useful for using connecting blocks or detecting entities.

To do multiple tags you would use q.correct_query(0,-1,0,'grass', 'plant') with correct_query being replaced by the right query.

Note that this can also detect custom tags and vanilla tags 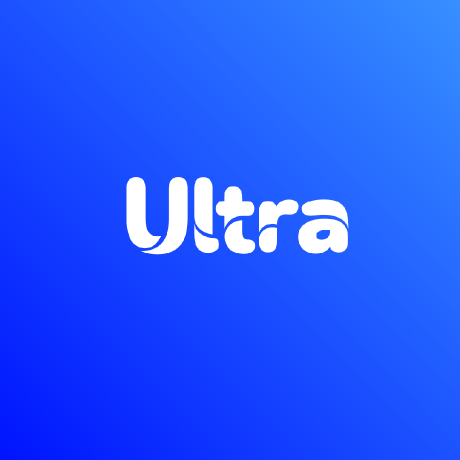 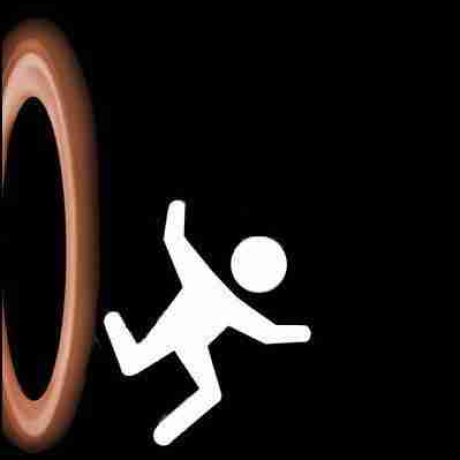 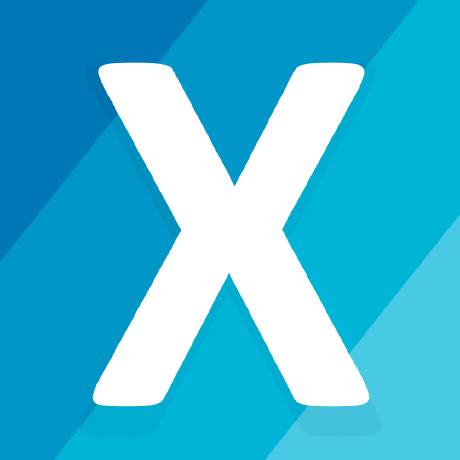